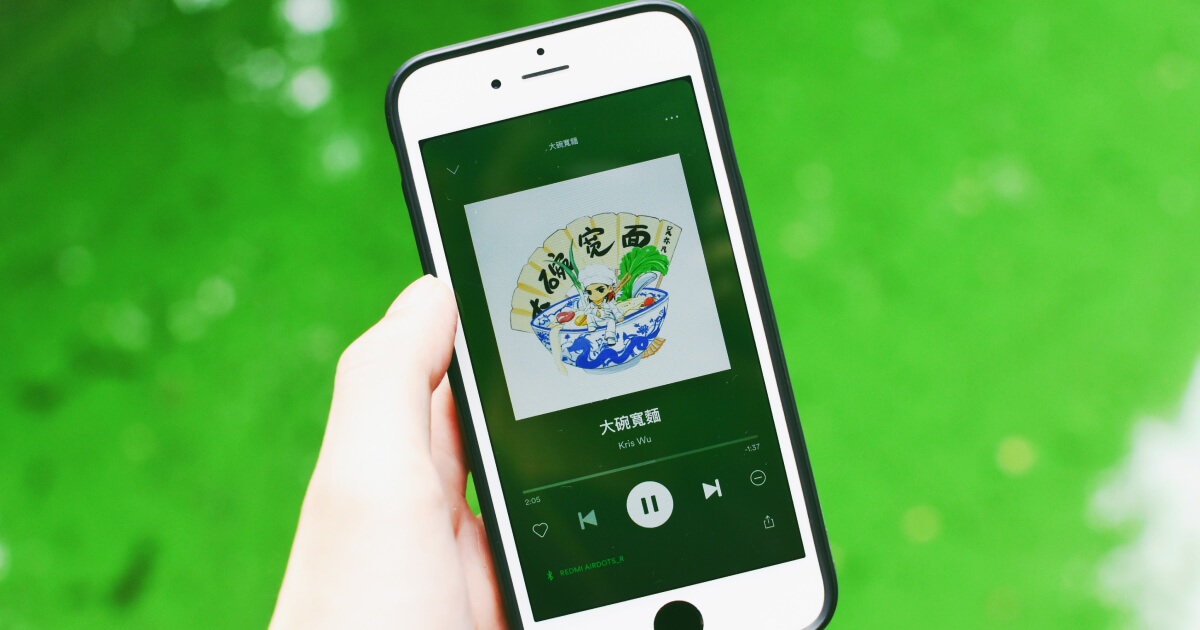 The new versions are loaded with new and amazing features. The animation and graphics, for example, have been greatly improved compared to the old versions. A majority of the standard features that make the game what it is were all preserved. This includes the mouse-over tips that are designed to make playing the game easier.

These new versions have made it is easy for punters to access gaming statistics. For instance, a player can see up to 500 previous game rounds and the number of times that they have exceeded the table or bet limit. There is also a billboard where you can see the last 15 rounds played.

Punters can personalize the billboard quite extensively such that it will reflect the stats that the player is most interested in. For example, the player can see the stage of the game where he is currently at as well as all the relevant statistics needed for the player to analyze his playing career.

The new American and French roulette variants allow operators to customize the game to their liking. They can now add trademarks in the games and maintain the feel and look of their web pages. A majority of the tweaks that they can make involve the layout and colors.

During the launch, Net Entertainment made a statement that claimed the two games would provide nothing short of a world-class experience. The idea behind the intuitive designs was to ensure a player sitting on the online table environment would have the best feeling ever. The developers rank them among the best in their portfolio.

Differences Between the New American and French Roulette

The two games have quite a lot of similarities based on how the game is played and the rules of the game. One of the main differences is the numbers involved. The American roulette game has a double zero, which means that it has 38 numbers.

The French roulette game does not have the double zero, which means that only the standard 37 numbers are involved. The layout of the table is also a bit different compared to the American roulette game. The words on the French roulette table are in French, just as it used to be when the game was invented.