Mahjong Made Easy: How to Understand the Basic Rules 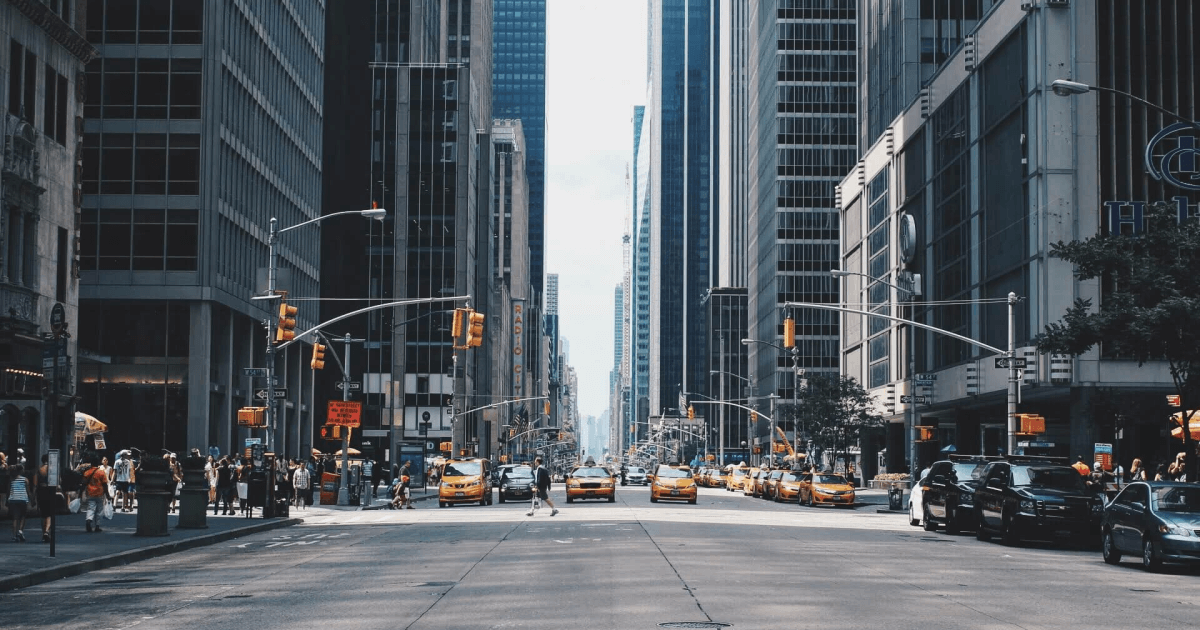 Mahjong has around 136 tiles that include 36 circles, 36 bamboos, and 36 characters. These tiles are further categorized into numbers that range between one and nine. Most sets in Mahjong include eight tiles that have four seasons and four flowers. However, these eight tiles are not necessary for the game.

The Setup of This Game

The Tiles in the Game

Before players take part in this game, they need to understand every tile. Like poker, the goal of this game is to attain the highest set of tiles. Players need to learn what these sets are so that they can be ready to play Mahjong.

Scoring in the Mahjong Game

Simple scoring will award players a single point. But the game has other more intricate scoring patterns. For instance, a bonus score can award players an extra point for winning using the last tile or for not discarding it. Hence, players have to understand the scoring variations before playing.

Every player has to give the other opponents a chance of claiming a discarded tile. A player who claims a discarded tile is given the priority in the game. But if no other person is claiming it, other players have the freedom of demanding it as well.

Players focus on getting all the fourteen tiles into one pair and four different sets. A single pair is similar to the tiles in this game. Sets may be a chow or pung. But players need to remember that one tile may not be employed in two different sets at one time.

This game ends when a player reveals and declares the complete hand that has a single pair and four different sets. However, if no player reveals Mahjong before the wall of this game runs out, everything is regarded as a tie, and dealers have to re-deal.

Kong in This Game

Some players choose to play the game using a Kong. When it comes to Kong, the rules of demanding for a cast-off tile remain unchanged. However, players who complete the Kong in the game will immediately draw an additional tile before the process of discarding takes place.