A Player's Guide to Win Blind vs. Blind Poker Battles 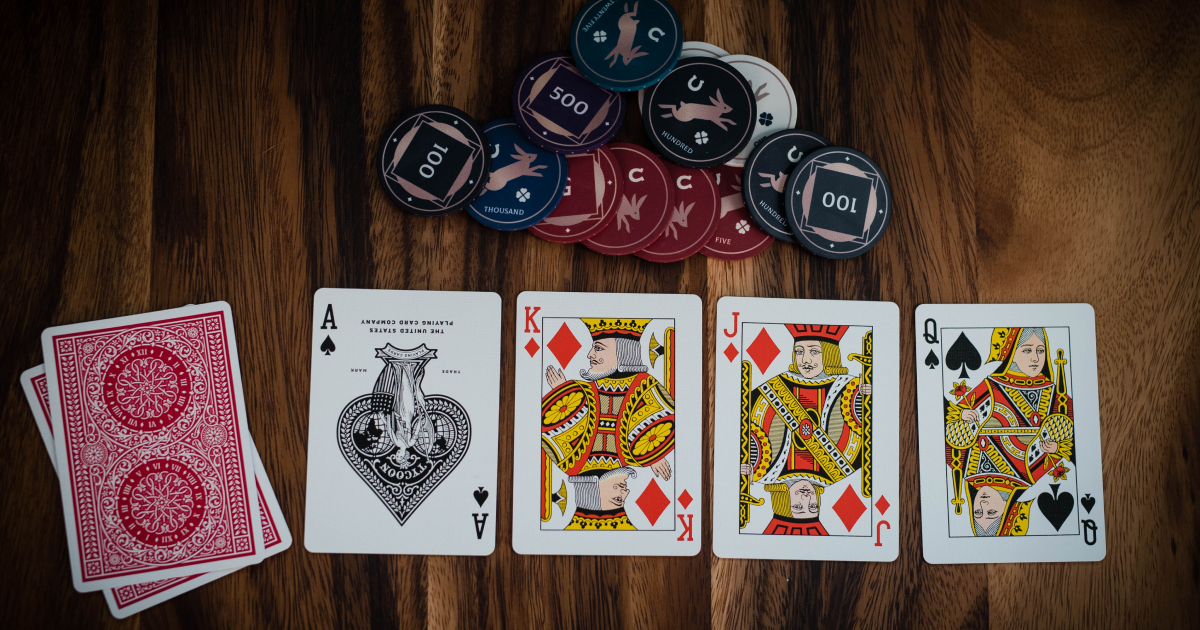 Win Blind vs. Blind Poker Battles make poker interesting and lucrative. This article seeks to help punters learn how to take advantage of these battles.

How to Win Blind vs. Blind Poker Battles

Blind vs. blind battles happen a lot more in recent times than they used to. A majority of players, both amateurs and professionals, usually neglect this part of the game. That opens up an opportunity to make more money by maximizing on the battles.

A player can use a variety of methods to improve the strategy or even adopt a new approach that he uses during blind vs. blind situations. Below are a few tips that suggest the hand that a player should play pre-flop and the effects that the pre-flop ranges will have on the post-flop play.

A majority of players, especially the recreational ones, usually over-fold their small blind versus big bling open. Opening a large number of hands will always help a player to capitalize on that. Limping a wide range of hands from the small blind also has a strong case, although the strategy is more complicated.

The post-flop ranges are usually more extensive than usual for blind versus blind. The wider range is caused by wider pre-flop ranges, meaning that fewer pairs and fewer overpairs are made on the flop. A player should defend wider against the c-bets using weaker hands or hands with high improvement probability.

When a player flops top pair, he should call down a majority of the time. Top pair is usually a strong hand when flopped early. When flopped blind vs. blind, it is even stronger. All that, however, is dependent on the board. If the board does not work out well, a player should fold.

A player can protect his weakest ranges by including some strong hands when he is out of position and checks. Failure to do so may allow an opponent to bluff and exploit the player. Without a hand that he would call on, the player should bet on the flop and turn.