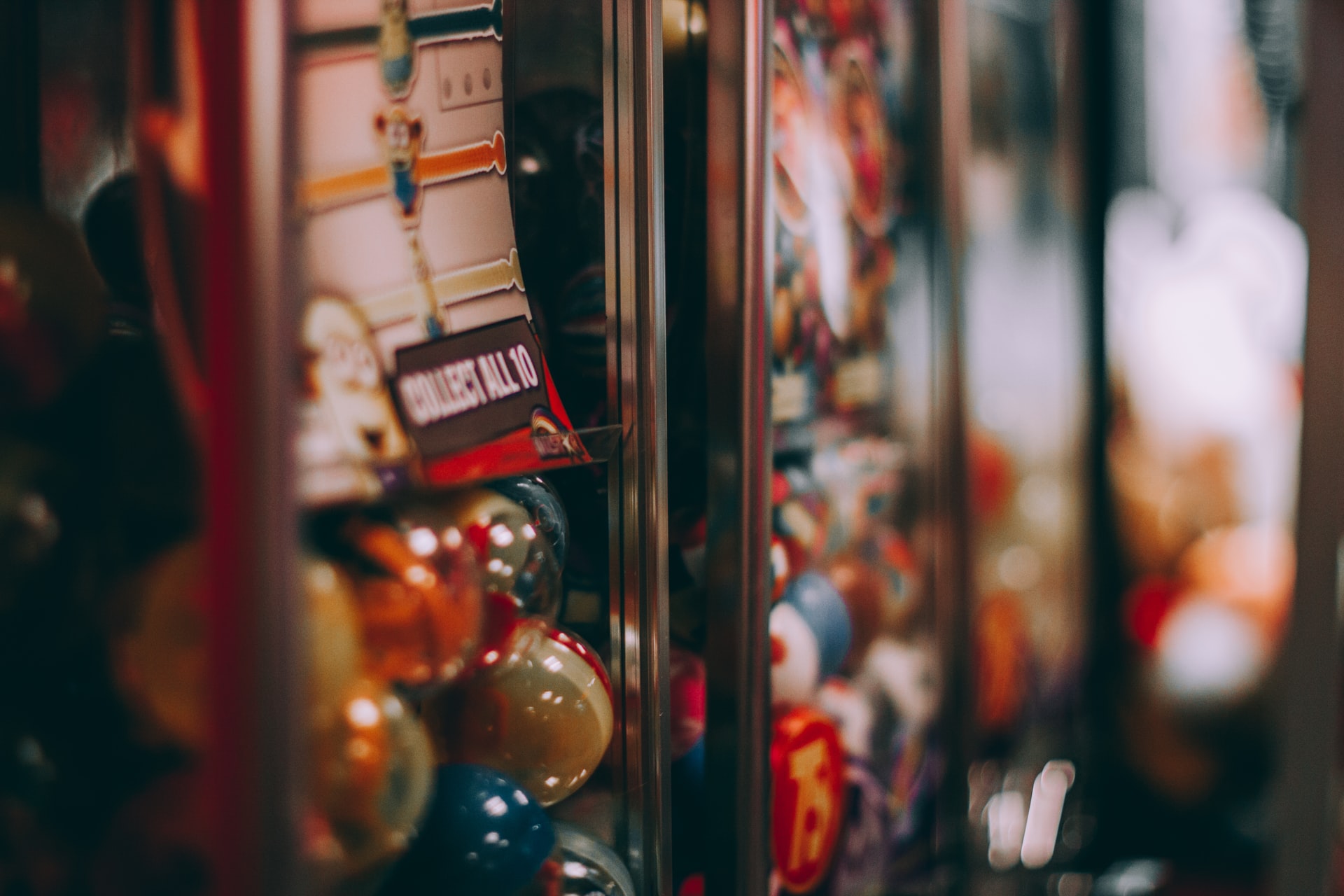 Pragmatic Play has launched it s most recent title called 5 Lions Dance and it’s just an incredible slot. It has over 5 reels and 1,024 ways to win. It has an oriental theme, which many players love, and also 2 bonus features available.

While you’re playing the Lion Reel feature reels 1 and 2 will combine in order to create a major win potential. This only happens if 3 of the Lion Reels symbols appears on any spin. When that happens, players are able to win up to 200 times their stakes. Freespins are triggered when landing 3 scatters, granting at least 10 freespins.

Landing a Lion Head symbol will transform the symbols into matching ones and that means that players will have a much better payout.

How about the RTP?

This slot has the RTP of 96,5% and has a potential maximum win of 2,700 times the stake. Any big win will be accompanied by lions dancing on the reels. Melissa Summerfield, who is the Chief Commercial Officer for Pragmatic, commented that 5 Lions Dance is an incredible addition to their portfolio since they want to broaden their own, in order to appeal players of all demographics.

They definitely continue to follow an incredible and also impressive rate when it comes to the production of games, since they are now producing 5 games per month that are being developed by their team. They hope that this new slot is a success between their players.

In addition to the incredible busy production they are having, since Pragmatic Play is developing 5 slots per month, they have just launched one of the biggest bingo networks in the UK, called Broadway Gaming. The terms are very simple: Pragmatic Play will be the only provider for the operator’s 5 bingo companies, including Bingo Diamond, Rosy Bingo, Glossy Bingo, Dotty Bingo and Butlers Bingo.

Melissa Summerfield said about this that they’re thrilled to be able to see their products at one of the best and most known bingo operators in the UK market. Being chosen by Broadway Gaming, amongst several suppliers, and to be their exclusive bingo provider is another impressive happening for the brand and definitely a recognition of their hard work and innovation. Recently, they’ve closed several partnerships with many operators in order to be their bingo provider. They’ve partnered up with Lottoland, PlayOJO and more.

The brand Broadway Gaming is widely known because they have a substantial and loyal player base and they all expect a high-quality gaming experience, which is something that this partnership is going to enhance.

The bingo offer that Pragmatic Play has includes several variants like 90, 80, 75 and 30-ball with the most recent and exclusive variant, Bingo Blast. There’s even a mobile bingo game, which is incredibly fast and perfect for players who want to play on-the-go. So if you want to play away from home, then it’s possible.

What's ahead for Pragmatic Play? David Butler, who’s the Chief Executive Officer for this brand added that after the evaluation of several products and also providers, taking Pragmatic play’s bingo via a direct integration was the greatest decision, and it represents a big step for them. Their players want only high-end games and Pragmatic Play’s products definitely exceed their and the player’s expectations.

They are very excited and can’t even wait to see how the brand’s games will perform with their brands and network.

Playtech , which is one of the world’s leaders when it comes to gambling technology, has announced a partnership with Austrian Lotteries in order to offer a new Bingo game via win2today website. This is simply fantastic, for both the brand and the site.

Pragmatic Play, a leader in the gambling industry when it comes to content has recently released an incredible new live casino game called Mega Wheel. Players will have a unique experience, since they’ll feel like they’re on their favorite TV game show but this one is actually hosted by Pragmatic Play’s team of pre senters, who are incredibly engaging. The game has a huge wheel with 54 colored segments where each one signifies a corresponding payout for the player.

Baccarat is a game that was once for only the rich and royalty. However, nowadays this game is accessible to everybody. It has very simple rules and something that players really love: a low house edge, which make this game extremely popular. The squeeze feature ads more excitement to it.