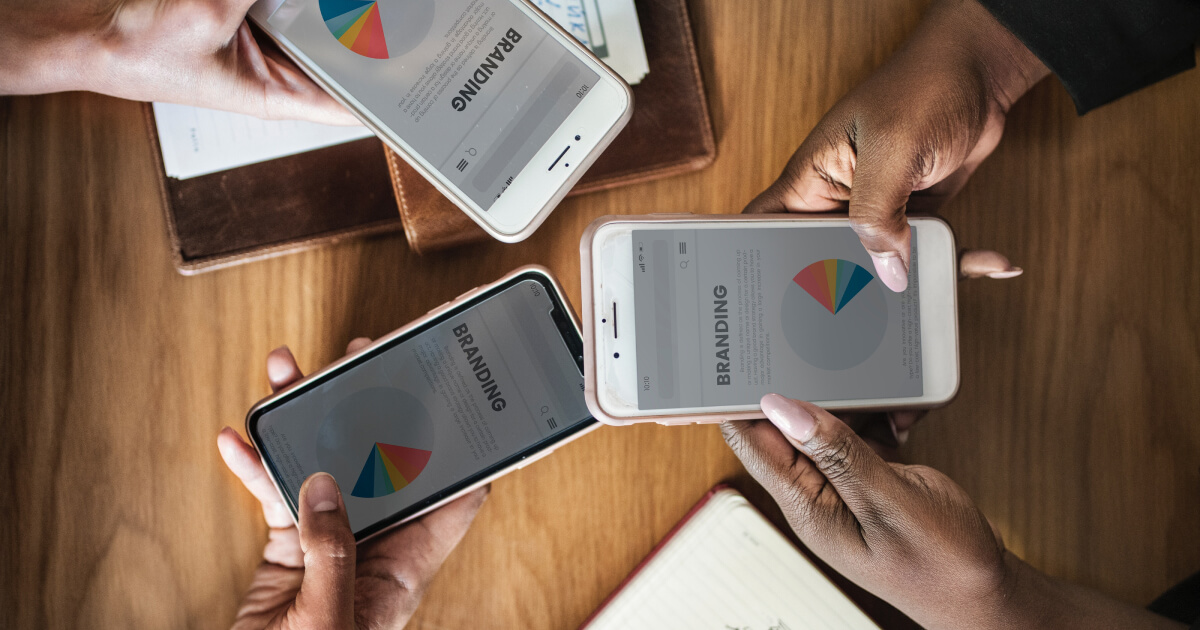 Roulette is undoubtedly one of the most popular casino games. The name of the game, roulette, is a French word which means little wheel. The game has been associated with lots of myths. A fair share of these myths originates from what is depicted in movies, logic fallacies, and irrational superstition.

Roulette is a game of chances and odds. A player needs to have a good understanding of these two concepts to enjoy the action and win big. Being knowledgeable goes a long way in helping players debunk most myths and misconceptions associated with the game. Below are some of the common myths.

Future Probability is Determined by Past Performance

Thinking that past performance can dictate the probability of the next game is probably the most common roulette myth. The myth is based on the logic that if a number appears several times, it is less likely to appear on the next spins.

This myth often results in forcing players to make rash decisions which could not be justified by the odds. The truth is that the chances of a given color or number coming up are the same, each time the roulette wheel spins. This is the case irrespective of the outcome of the previous spins.

A Player Can Hedge the Board Perfectly

Some players think they can effectively hedge positions by placing several different bets during one spin. This myth is informed by the fact that the outcome of a single bet cannot hurt their chances or winning amount. To a large extent, the result will only determine the profit amount.

In reality, it is almost impossible to reduce the house's edge in roulette. It is more like playing several spins all at the same time, which does not improve the player's odds of long-term winning. The player can lose money a lot faster, depending on the hedging strategy they use.

Winning Big on Roulette is Impossible

A majority of roulette players share the idea that they can win significant sums of money, but not life-changing amounts. Contrary to that, it is possible to win big on roulette, even though players have variables such as probabilities and the house edge to contend with.

When playing a single number, the chances of the player landing a 36 times multiple are 1 in 37. Depending on the stake placed, the winnings in such a case can be quite significant. The extremely high rollers can make millions in just a single spin, especially when they use the right strategies.