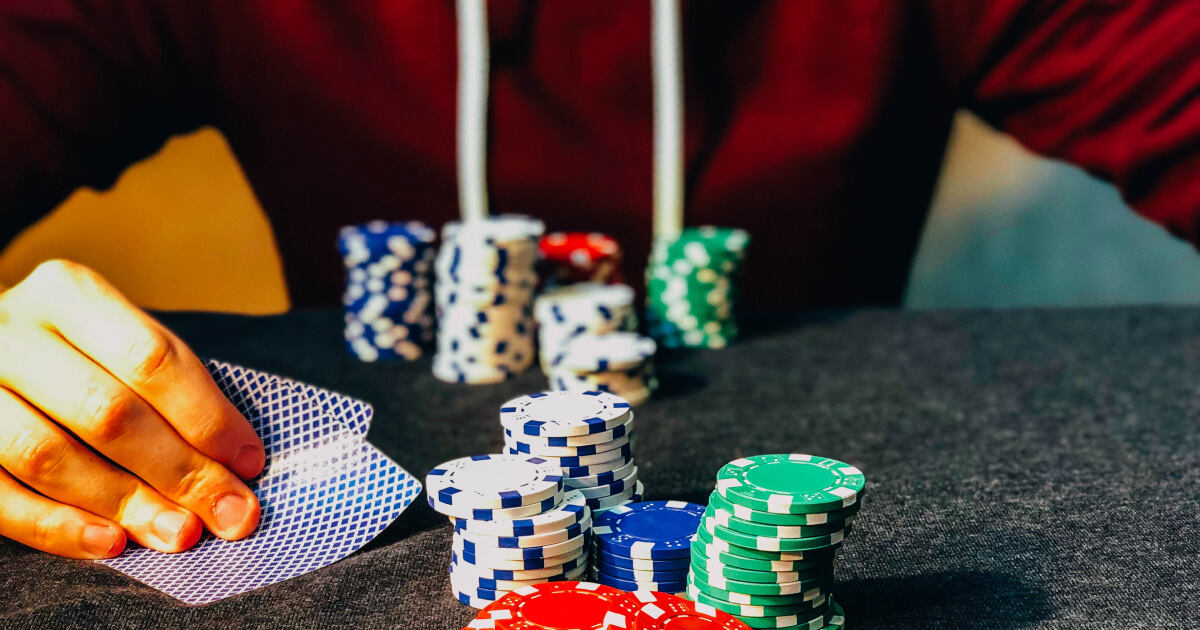 Are you a poker player struggling to win at poker competitions? Find the best strategies, tricks, and tips to win any poker tournament in this article.

It’s no secret that most poker players aim to make some profit while having fun. One-off poker games are interesting, but they do not offer the same thrill and excitement as poker tournaments. These tournaments continue to gain popularity due to attractive payoffs to the ultimate winner.

To win, a player has to outmanoeuvre other professionals. Therefore, poker players have to be armed with some strategies. Finding the right plan that works is often a challenge. For each situation a player gets into, an inevitable move is required. Here are some of the tips that come in handy while playing tournament poker.

The best advantage a poker player can have is knowing the strengths and weaknesses of opponents. As the tournament progresses, a gambler should be able to evaluate the playing styles of most of his adversaries. Learn whether they play tight or loosely and whether they are aggressive.

Playing many hands against weak competitors will quickly improve a player's overall ranking. The goal is to avoid meeting stronger opponents early. The ability to survive until the later stage of the competition is the best strategy that a gambler can employ. To be the overall winner, the player has to make the final table first.

Early on in the game, a poker player needs to play tightly. At the beginning of a game, it’s unlikely that gamblers have all the information about their competitors. Risky moves should be avoided entirely at the beginning. Although it may look tempting to grab a considerable pot early, players should resist this temptation.

The perfect opportunity to play loosely is later in the game after opponents have played several hands. Target mid-level chip stacks and take out overconfident gamblers with large piles. A player aims to build a robust stack such that when blinds increase, the player won’t be caught short and knocked out.

Knowing when to play poker aggressively dictates the overall winner in a tournament. Aggressiveness is defined by the willingness of a player to risk his chips. It’s a calculated balance between surviving and accumulating chips. A gambler cannot progress if they can’t hold on to their chips.

On the other hand, a gambler cannot raise their stack if they do not risk their chips. Blinds get more significant as poker tournaments advance. It’s therefore wise for poker players to play aggressively at this stage. It’s worth risking at the later stages since their chances of being the overall winner are high.