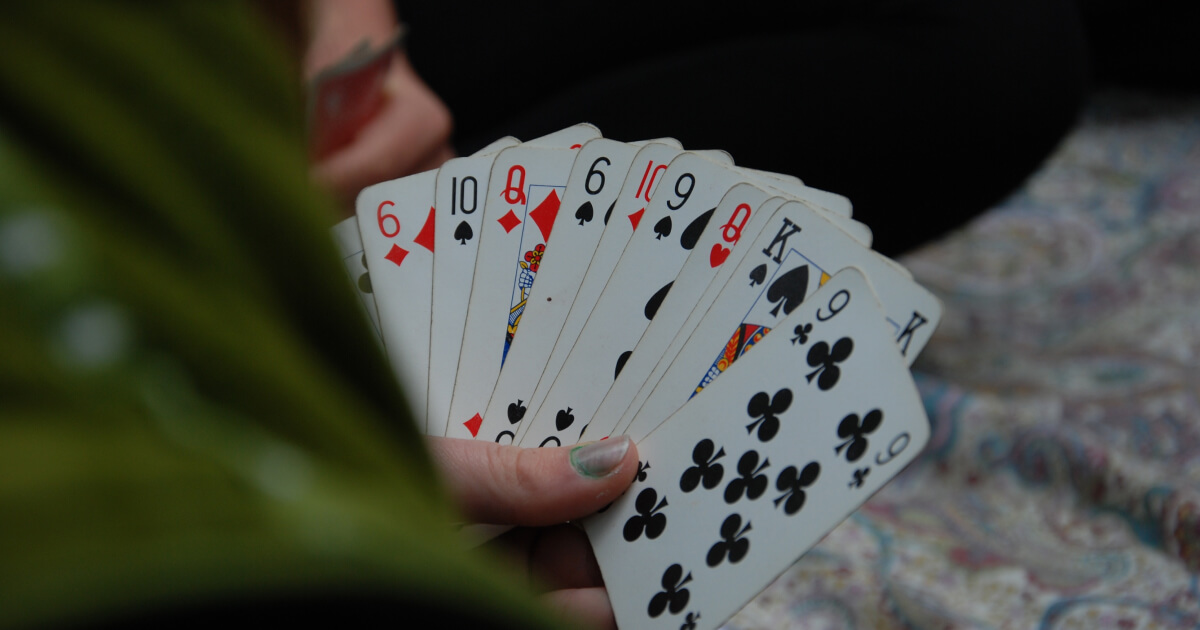 Private live blackjack casino tables are a great addition to the online gaming world. The creation by Evolution Gaming is making waves in gambling circles.

When online casino gaming first appeared in the mainstream, it seemed like a model that would take the life out of gambling. Nothing could actually have been further away from the truth. The industry has continuously evolved to match the brick-and-mortar version in almost every aspect.

The latest development on this front has been the introduction of the private blackjack table. Developed by Evolution Gaming, the name of the developer significantly indicates what it is all about. The game is an attempt to make the popular game of blackjack as real as possible, and private too.

The idea takes upon the premise of a live casino dealership. The model aims to make online players feel as if they were in a real house. It introduces them to an actual human croupier rather than a machine. It also allows the player to interact with this dealer during various stages of the game.

This model, as many may be aware, relies on a video streaming design. The player initiates the interaction by opting for a private live blackjack provision from the menu on either their mobile or desktop device. The game is then activated on the casino's end. By being private, it means only one player interacts with the dealer.

Evolution Gaming has undoubtedly always been at the forefront of casino game creation and innovation. Having them provide this kind of game gives players the confidence that they are getting their hands on a great title. When video is mentioned, many people may think of slow connections and heavy data consumption.

However, most of these concerns have been taken care of in this game, and most other Evolution Gaming titles. The video is light and loads quickly, even when playing on mobile. Even with an average-strength connection, players can still get on with the game. Loss of connection does not lead to money loss in any round.

Gaming providers are always looking for ways to keep the games interesting for online casino gamers. Besides creating new titles every now and then, they keep on improving existing games with upgrades and fixes. The introduction of live gaming has been the highlight of the past decade of exponential growth.

Virtual Reality (VR) appears to be the future of online casino gaming. While players may be excited to see and talk to a live dealer at the blackjack table today, they will want an even more realistic experience as they go forward. The development of 3D games to go with VR devices is nigh.