The biggest online casino wins ever 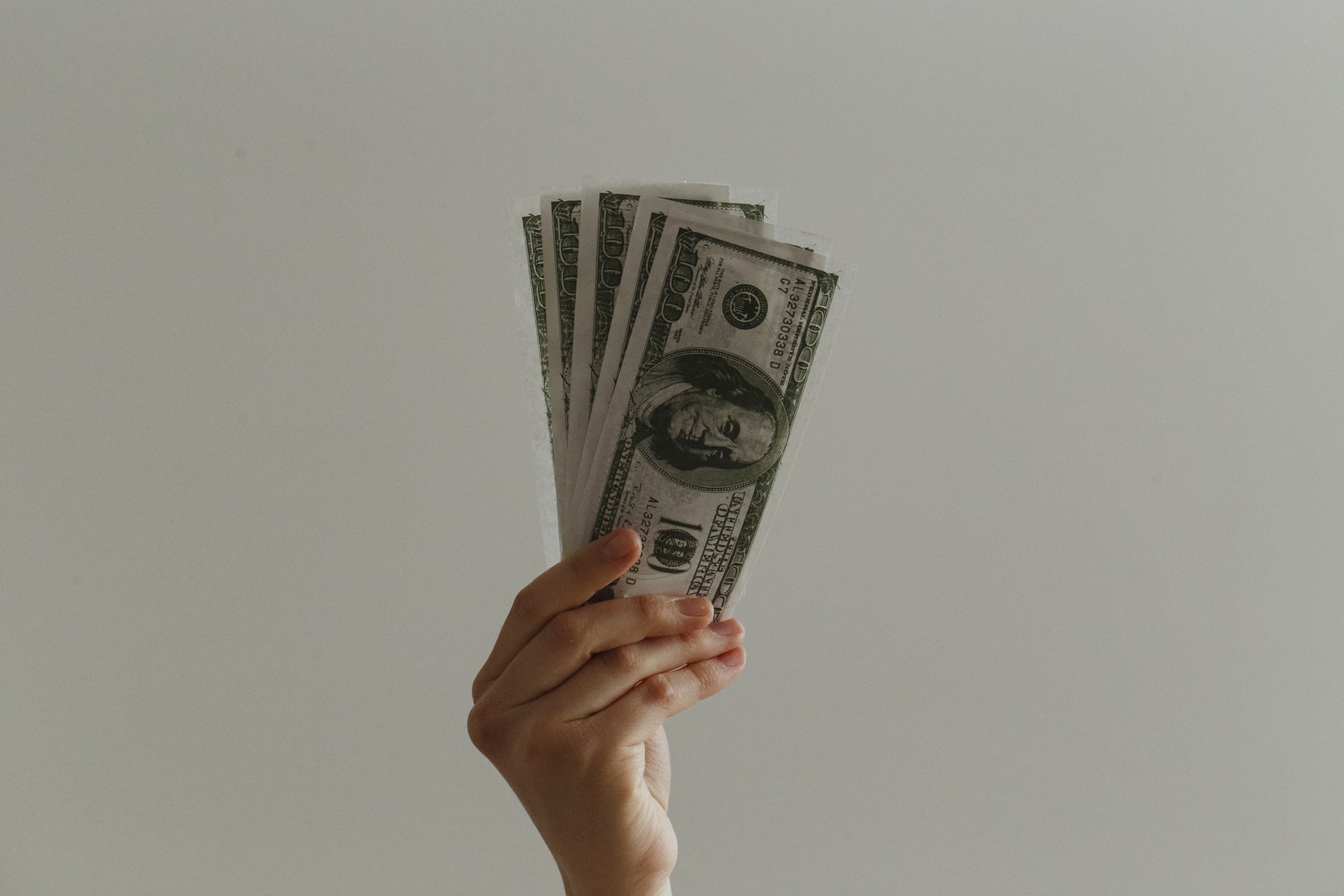 Over the past 10 years, gambling online has been growing in a very quickly manner. Although this was once illegal and untrusted, nowadays it’s totally legal and it’s something that a lot of people do to entertain themselves. And many people are getting quite rich just because they are gambling online.

Online casinos and live casinos are very different from physical casinos. However, they have been paying incredible amounts of money in the most recent years. Simply put, they’ve made a lot of millionaires due to casino wins. And that’s because people just like to risk.

We’ll talk in this article about some of the biggest wins at online casinos. And, who knows, this might give you some hope so that you can also play.

Slots are incredibly popular at every online casino but they are not the ones that give you the best jackpot or the best odds. However, Mr. Rawiri Pou can say the opposite.

He was only looking for some fun when he logged in in that day, while getting ready for the rest of the day. He played at Casino Land, his favorite casino, and he played the slot Mega Moolah.

It didn’t take long until he hit the number that guaranteed that his life would never be the same. The slot was definitely in his favor, and he walked away with over 7$ million. That’s surely amazing for a slot. He stated that he wasn’t going to use the money for homes, cars or any other luxuries. He said that he just wanted money to improve his family’s quality of life.

Jon Heywood was only 25 when he hit it big. He was a British soldier who recently returned from serving in Afghanistan. At that time, he was working for only the minimum wage that barely covered his bills and other expenses that he had.

He said that he figured to try his luck while watching TV and created an account at Betway casino. He just deposited around $40. Some spins later, Jon was staring at over $17 million. When he was asked what he wanted to buy with that money he responded honestly and said he wanted a Bentley and wanted to take a cruise with his family.

One Finnish man logged in in order to play Mega Fortune with hope to turn a small amount of money into enough money so he could buy something cheap, such as lunch or something else. However, he won much more than he was expecting.

His wager was just $0,25. He has a crazy amount of luck with him and, therefore, he was able to gain $24 million USD.

When you can’t sleep then you try to make your dreams come true in real life. That’s what happened for one Norway student. When he was stressed and couldn’t sleep because of school he decided to log in at betson.com to try his luck with progressive slots.

He played all the money he had deposited at the casino, but because of an online bonus, he still had some free spins. He put them to use and turns out that, because of them, he won $13 million USD.

This story might upset you a little bit, especially if you never won anything. It takes place in 2017, with Neil from Scotland. He made a deposit at Casumo, and things happened quickly from there. He deposited around $50 and then began placing small bets on the slot Hall of Gods.

He bet about $5 on a spin before hitting the jackpot. This jackpot was the highest amount that Casumo has ever paid to anyone. His beginner’s luck turned out to be an incredible amount $8 million USD.

Many of the winners on this list are beginners. However, Donnalyn K., took some years before she actually hit gold. After over 3 years of playing at Chumba casino, a bet that was only $0.50 result in a payout that was a million dollar. The game was Stampede Furty, which is a progressive jackpot.