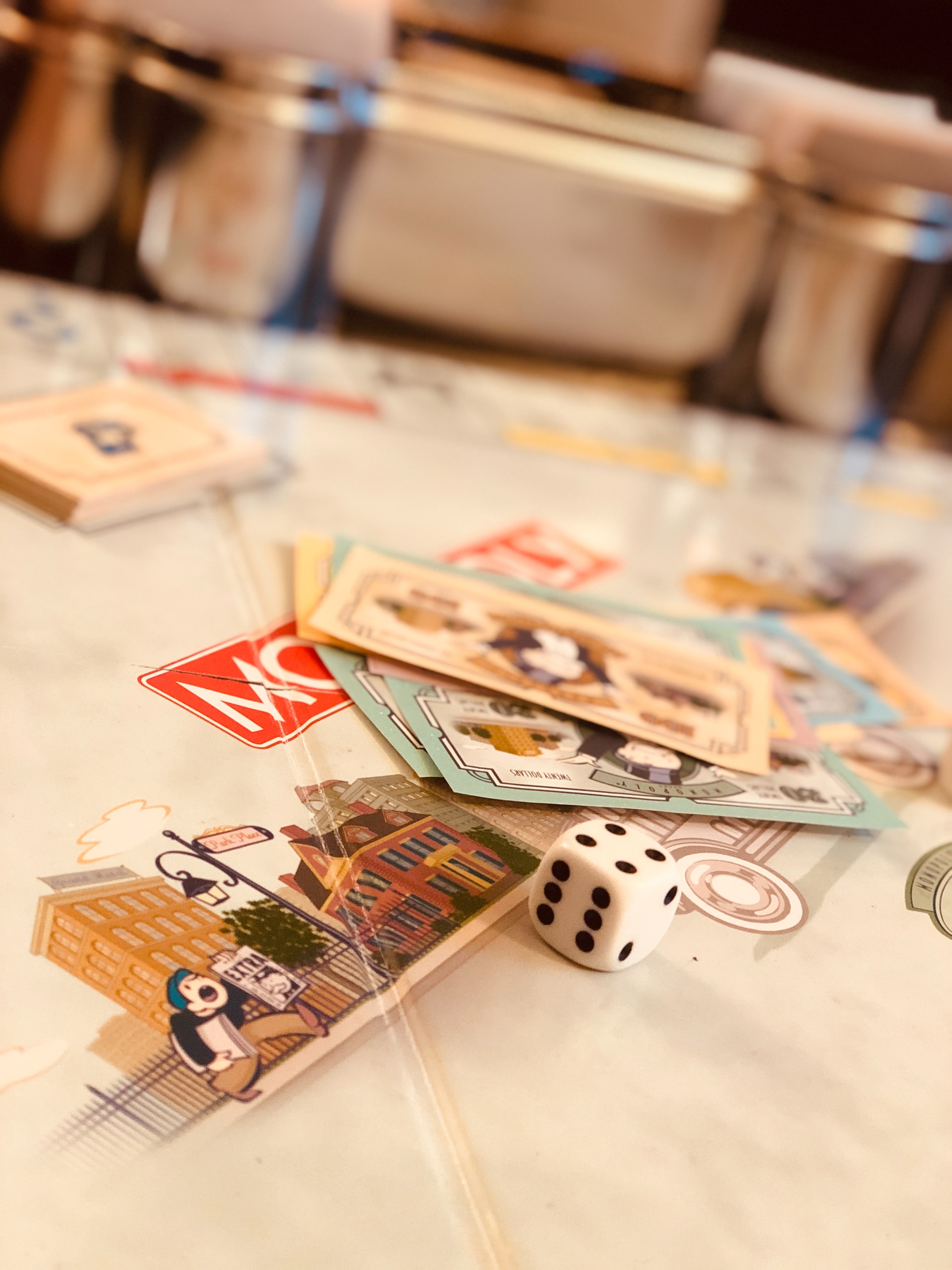 Have you thought about which is the biggest gambling market in the world? It’s Asia. Asians are known to love several ways of doing gambling and considering that these people are actually over than 60% of the world’s population, so it’s no surprise at all that they’re the biggest community in the world. However, there’s something very interesting about these players. What they mostly play are the traditional games, the classics games that are known in the Asian continent. Some of them still attract a lot of people into live casinos in Asia.

When looking at categories, those players who are from China and the neighborhood countries were always fascinated by card games and dice games, and that still reflects their current tendencies. This article will try and differentiate some of the most popular live games in Asia, so that you can get to know their characteristics and their presence in the Asian betting community. Get to know what are the most popular gambling games in Asia.

Sic Bo exists for thousands of years. It’s a game of chance and its name translates to “precious dice”. It’s highly famous in Asian casinos and definitely an important part of the Chinese culture. This game isn’t famous amongst western people. Some online casinos do have this game available.

How to Play Sic Bo

In this game there are two main aspects – rolling the dice and then betting on the Sic Bo table. The sum of the value generated by the 3 dice determines the winning outcome. However, the bets have a lot of influence on the result. The betting options for Sic Bo are many – there are up to 50 that players can make. It’s possible to bet the sum of all 3 dice, but there’s the chance to bet on several combinations.

This ancient game is enjoyed by Asians of all nationalities. However, this game is definitely popular among the Chinese nowadays as it was when it was created.

This is an ancient Chinese game. Keno allegedly appeared during war time when there was the need for people to raise money. There’s even a legend that claims that the Great Wall of China was founded with Keno’s money. Keno is very similar to bingo and normal lottery.

How to Play Keno

This game is played with a ticket or a card with numbers from 1 to 80. Players have to select their numbers and try to win, by seeing how many they guessed. There’s the chance to choose any amount from 1 to 20 numbers on the card and then you make your bet. There are different wagering options such as the straight ticket, king ticket and combination ticket.

Keno is played all over the world but it’s definitely loved among the Chinese, who are descendants of the ones who invented it. This is actually a very loved game in Macao.

Mahjong everyone must heard of since there was a non-gambling version of it on the computer. In Asia Mahjong is still a traditional table game that’s played at the majority of casinos and offered at any online casino. It is a unique game that’s played with 136 tiles. A dice will determine which one of the four will be the dealer.

How to play Mahjong

When the game starts there are 136 tiles faced down on the table and carefully and thoroughly shuffled. Then the dealer gives each player 13 tiles. You can turn your own tiles face up and then it’s time to pair them into sets of 3 or 4 dominos, with the aim of building a wall. The bets are already made, before actually dealing the tiles. However, there’s the opportunity to add new bets. The player only announces Mahjon when you choose an additional tile from the table and that tile completes a winning hand of 14 tiles.

However, if that tile has no combination then you need to discard one of your tiles facing up in the middle of your table, and you’ll be left with 13 again. The trick is to be able to use the other’s discarded tiles, since they are already revealed.

This isn’t a difficult game but it’s still challenging and some people find it soothing. Mahjong is popular worldwide. However, China will always be the home of Mahjong. In China, this game is played everywhere, even at subways, parks, people’s places as a social act, etc.

Pai Gow is ver y close to Chinese people and it has also a celebrity status. This domino game has been played for thousands of years by amateurs and even seasoned bettors across Asia. The title translated to “make nine”. This game is definitely one of the most difficult games for people to learn.

How to play Pai Gow

Pai Gow uses a set of 32 dominoes or tiles. Each player will get 4 of them and the aim is to separate them into 2 pairs (one into a low pair and another into a high pair). These are observed through ranking orders – pair, Wong, Gong and also 9 to 0 points. This game follows a similar system of points to the one in baccarat where if your score is 15, then it becomes 5. High hands will be compared to the high hand of the dealer and with the low one it’s the same. It you outrank both of the dealer’s hands, then you’ll win.

This is a Chinese game. However, Pai Gow is enjoyed in many countries all over Asia. This game is definitely loved in Macao.

Baccarat is definitely the game that has all the popularity around Asia and all over the world. It doesn’t matter if it’s online or not, there are loyal players to this game. In the past, this game was only for people with a lot of money but nowadays everyone can play it.

For Asians baccarat is highly important for their culture. Although it didn’t originate there, it was quickly found in casinos in Asia.

How to play Baccarat

There’s the need to know the basics of this game first such as the rules and the dynamics. The goal is simple: the one with the higher value wins. Basically, what you do is to receive your hand of cards and then apply what you know by choosing the right option. There could only be three results: either the player wins because he has a better combination, the banker has a higher value and wins, or both of them tie. So, the player will have to bet in which outcome will be the right one.

It’s normal to find this game all over the world, whether at physical casinos or even at online casinos. However, this is highly popular in Macao, since this is the epicenter of this game. Baccarat almost accounts for 90% of all gambling revenue in Macao.