Evolution Gaming is Now in Full Control of NetEnt 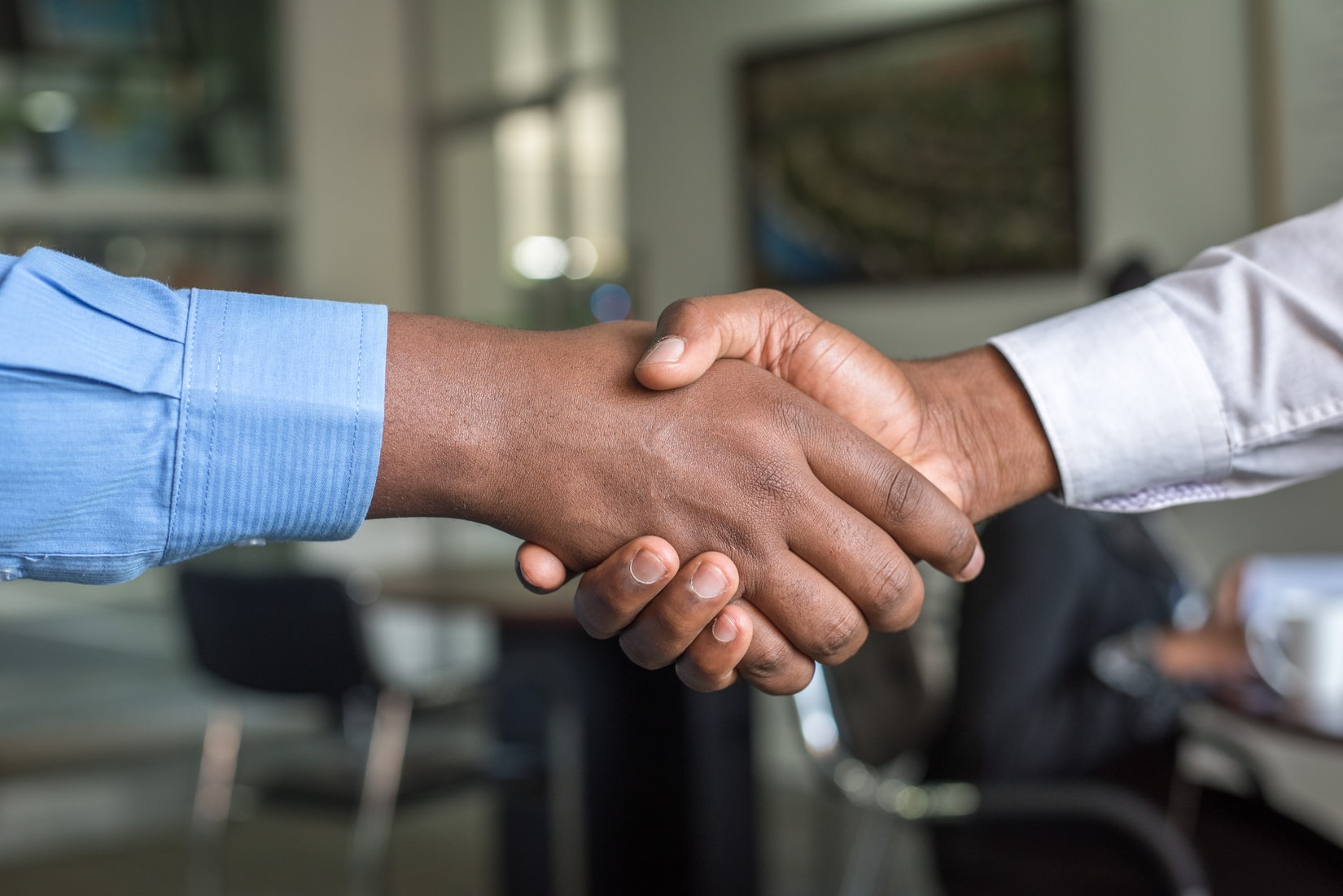 Evolution has now taken its total shareholding in NetEnt to about 96.8% of the shares, which were following the expiry of its “extended acceptance period” to buyout this game developer. Now players will have the possibility of trying a lot of games, including live casino, which is something brand-new.

How was this acquisition done

This acquisition has already the green light from the United Kingdom’s Competition and Markets Authority (CMA). The Malta Competition and Consumer Affairs hurdle was also cleared in the end of September, something that was vital for this.

It was in June that NetEnt accepted an offer of 1.8€ bn by Evolution Gaming. Basically, Evolution would acquire around 90% of this brand corporate shareholding at 7€ per share. Evolution Gaming always wanted to close this transaction on November 2. There was an acceptance period that started on August and it was meant to expire or did expire on October 26.

Some setbacks happened but it all ended well

It was on November 23 that Evolution stated that this acquisition had actually been declared to be unconditional. The offer had been completed and the acceptance period was actually extended until the 30th of November.

The latest update by Evolution Gaming revealed that offer was certainly closed. The brand has now begun a buy-out procedure that was all in accordance with the Swedish Companies Act in order to acquire the rest of the share that weren’t submitted in the offer.

NetEnt has applied in order to the delisting of its shares from Nasdaq Stockholm. The last day to trade would be published when the stock exchange market made an actual decision regarding it.

Evolution Gaming will go under a whole reorganization

Along the takeover, Evolution will definitely go under a complete reorganization and integration of the newly acquired NetEnt. This, of course, after all it’s operational and the main brand takes responsibility of them both.

This reorganization has already begun and this has already led to a streamlining of the business when it comes to the development of slots, as well as the NetEnt Live proposition to close down. According to Malta news sources NetEnt has closed its Qormi live studio and this has led to many people losing their jobs.

These measures, according to Evolution Gaming, will definitely have consequences within business support units inside the brand, and are aligned with previously communicated synergy goals.

Therese Hillman, CEO of NetEnt, will keep working in order to support the integration of both companies in the upcoming months. However, it’s scheduled that she leaves after the first quarter of 2021.

An excellent acquisition has been done

Evolution Gaming was definitely very smart to acquire NetEnt, since this last brand is one of the most known ones in the world. Although things took some time to do, everything was done properly, which what was needed. The brand was acquired in a $2.30bn deal, and it was definitely one of the biggest deals in the igaming history.

What’s about to come next year isn’t known but it will definitely be something very good. Evolution Gaming and NetEnt combined are going to do an amazing work in order to deliver the best casino games to those who love to play at online casinos. These are tw o of the best companies in the world when it comes to the development of these type of games, so it’s normal that these games go viral.